On a winter night, young university professor Janet Jobbe is rushed to the emergency room and pronounced dead. She miraculously returns to life, and after discharge from the hospital embarks on a journey into her mind to determine what has happened. She remembers her life had entered a downward spiral. And her beloved Lucius had started canceling dates...

Moans and groans haunted the hallway. One elderly woman in a cubicle with snow-white hair pleaded, “Help me, God. Help me, God.” Her hands rose and fell as she repeated the words again and again. She was obviously far too old to get priority. Other sick and injured patients were agitated by her constant moaning in this rather ungodly scene of crazed and anxious people. Past the old woman’s cubicle was a hallway filled with litters that were flawlessly positioned end to end and, like railroad freight cars, each bed had a number.

Doctors, nurses, and staff in blue or green uniforms rushed around in stressful turmoil. Too much work to do and too little time to do it. Did any of them know that the night had turned bleak and rain was falling? The roads were slippery, and within an hour even more litters would line the hallway. 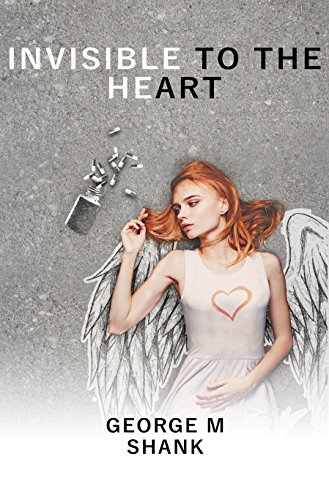