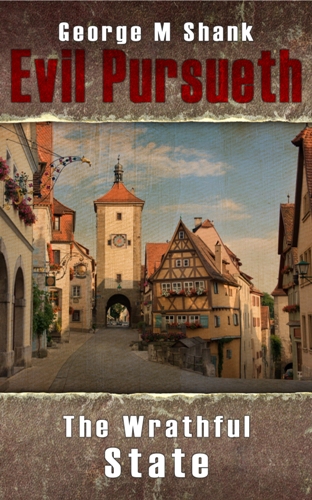 Thomas’s family travels to Nürnberg for a Hitler rally, where they’re captured by Hitler’s leadership and desire to change Germany from a suffering people to a proud nation. When Thomas is nine years old, he and his older sister, Helga, begin working as part-time servants for a group of SS doctors who do medical experiments at the Luftwaffe Medical Research Camp, which was built near Oberstaufen in 1938. Continued economic gain from Nazi policies allows Thomas’s father to buy a radio, and his family now listens to broadcasted speeches by Hitler and other Nazi officials. He experiences SS kindness from the doctors while being indoctrinated at school with Nazi ideas, such as how to live in their order and whom to like and dislike. Hitler’s power of persuasion is molding his family to accept opportunity and lessen moral concern, and Thomas is young, powerless, and impressionable, so he begins to rationalize away his moral beliefs. 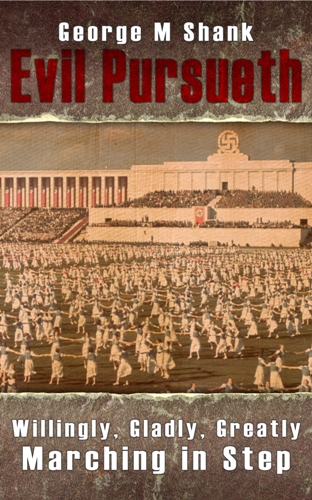 Thomas Schenkel has spent his life seeking opportunity. As death approaches, he questions whether he willingly and gladly accepted the National Socialists and, if so, how this will affect God?s final judgment of him. He thinks about his childhood and teen years under National Socialism, and his life in occupied Germany. Growing up in Oberstaufen, a rural village in the southwestern part of the country, he is proud of his family, church, and friends. His family is poor, but they are loving and nurturing. Thomas recounts his fairytale world of purity and optimism, where opportunity is valued and trouble is avoided. In the early to mid-1930s, the Nazis create economic opportunities for the village, and the Nazi policies toward their enemies seem distant and unimportant since there is only one Jewish family in the village. 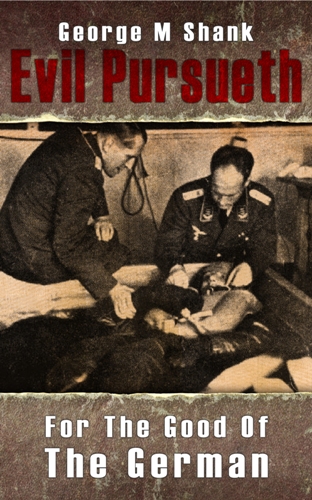 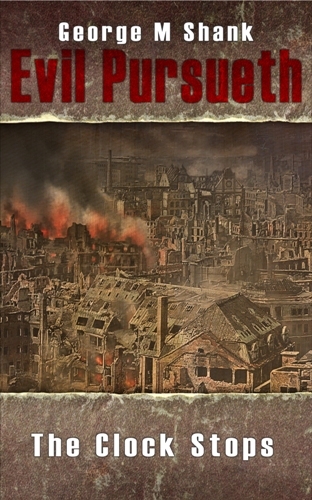 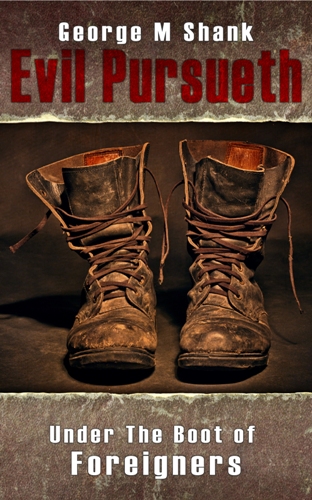